The Blue Orchid Hotels London Indian Film Festival (LIFF) is the proud recipient of the prestigious Asian Media Awards ‘Best Live Event 2022’. The awards ceremony took place on Friday evening in Manchester on 28th October 2022, in front of over 400 of the UK's top Asian media talent.

In the face of stiff competition The ‘Best Live Event 2022’ award win is a testament to the festival's fearless and dynamic expansion across 4 UK cities in spite of on-going covid fears and other challenges. LIFF was also an early market leader in its dedication to attract audiences from online viewing, and back into cinemas, through innovative programming, showcasing the best of cinema from South Asia and its UK Asian diaspora. The festival has also won many admirers of all communities with its inclusive and diverse programme, championing women filmmakers, trailblazing an LGBTQIA+ film strand, and championing emerging talent from different communities.

"Although it's great to get recognition from mainstream UK cultures, as Europe's largest South Asian film event; it has been really touching to receive this important award from our own UK Asian community and to have so many British heavy weights in the room applauding us. The Asian Media Awards over the last 10 years has really risen to an important monecker of UK Asian media talent and contribution to wider British society. We thank them with all our heart for giving us this recognition.

We of course couldn't have achieved so much without the tireless support and shared passion in indie filmmaking and arts by our partners Blue Orchid Hotels, Integrity International, British Film Institute, Bagri Foundation and Arts Council England. Our community and media partners and cinema venues across England and wonderful loyal audiences from many different communities, many of whom have been on our journey of the last 13 years.

The dynamic expansion of the festival in Manchester this year, in the form of Manchester Indian Film Festival, and then Leeds has been particularly exciting! Taking the festival ever outwards across the UK". 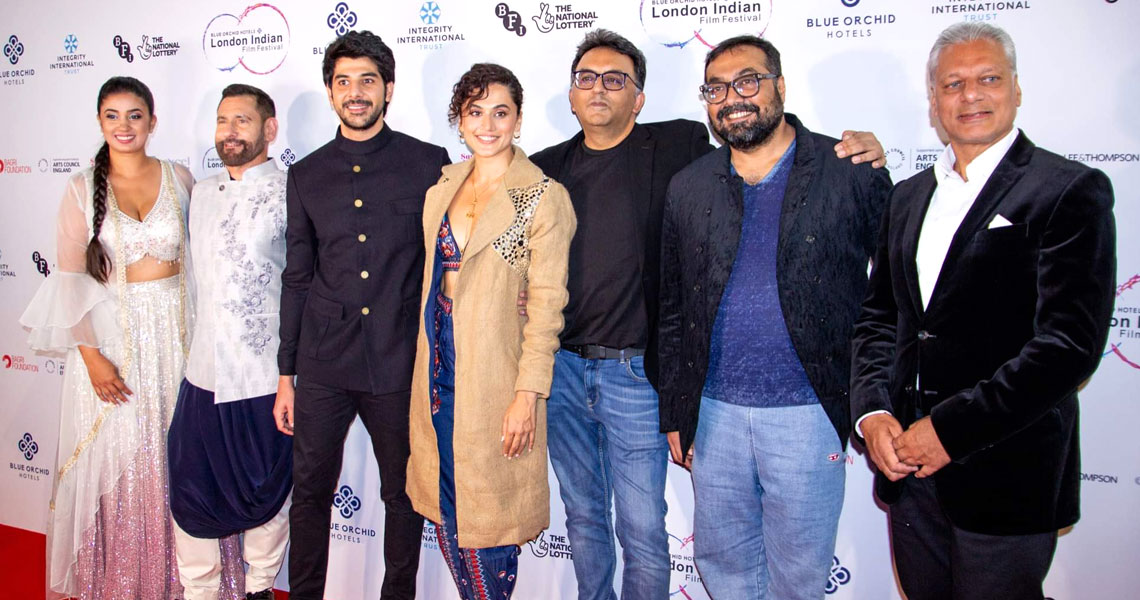 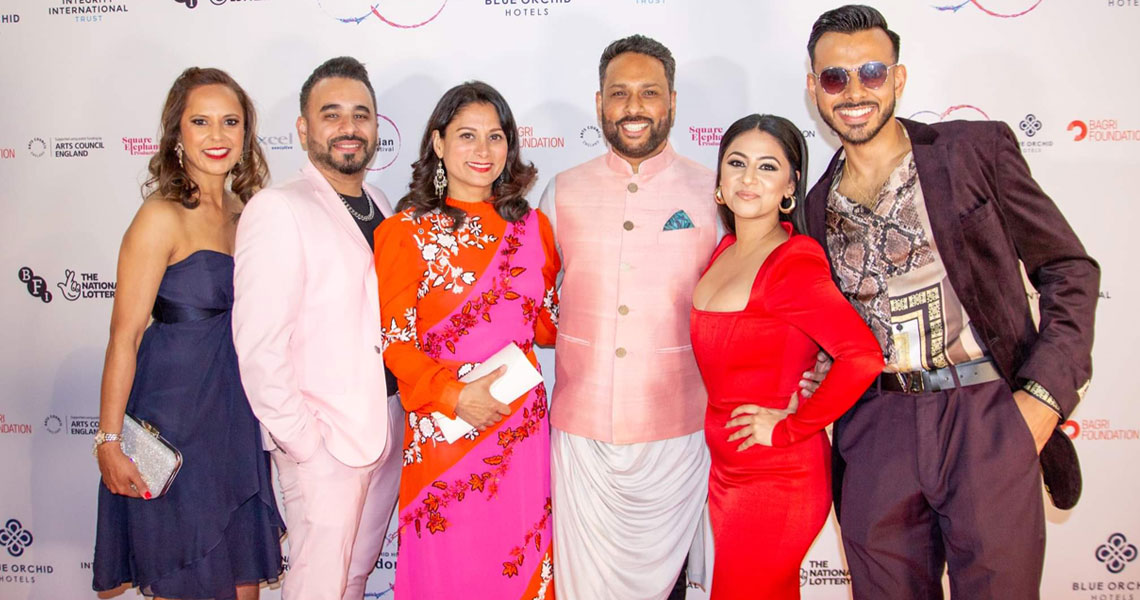 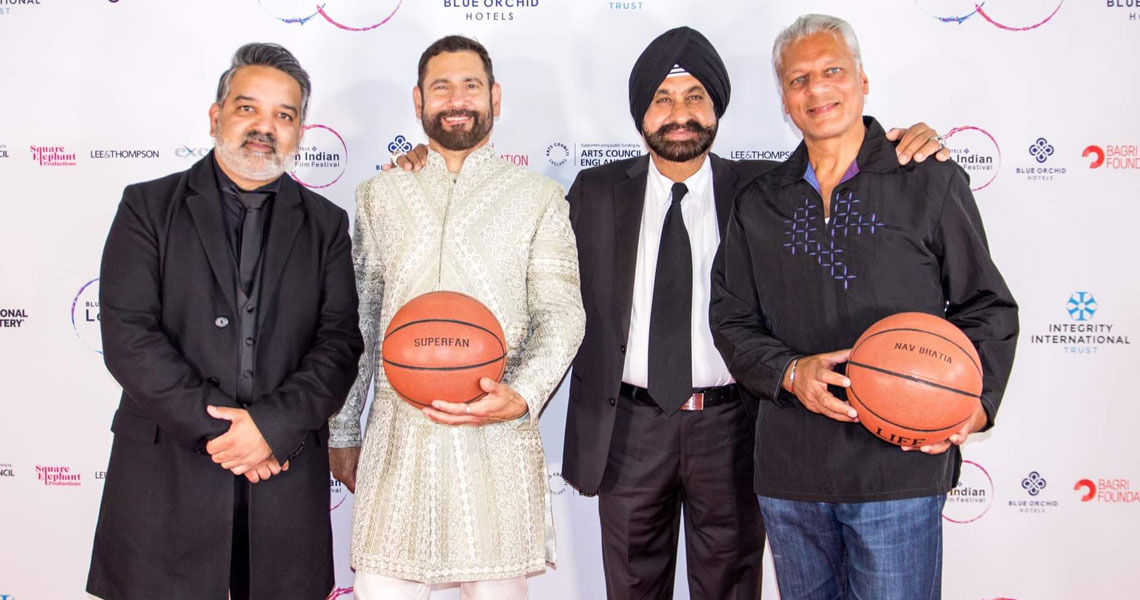 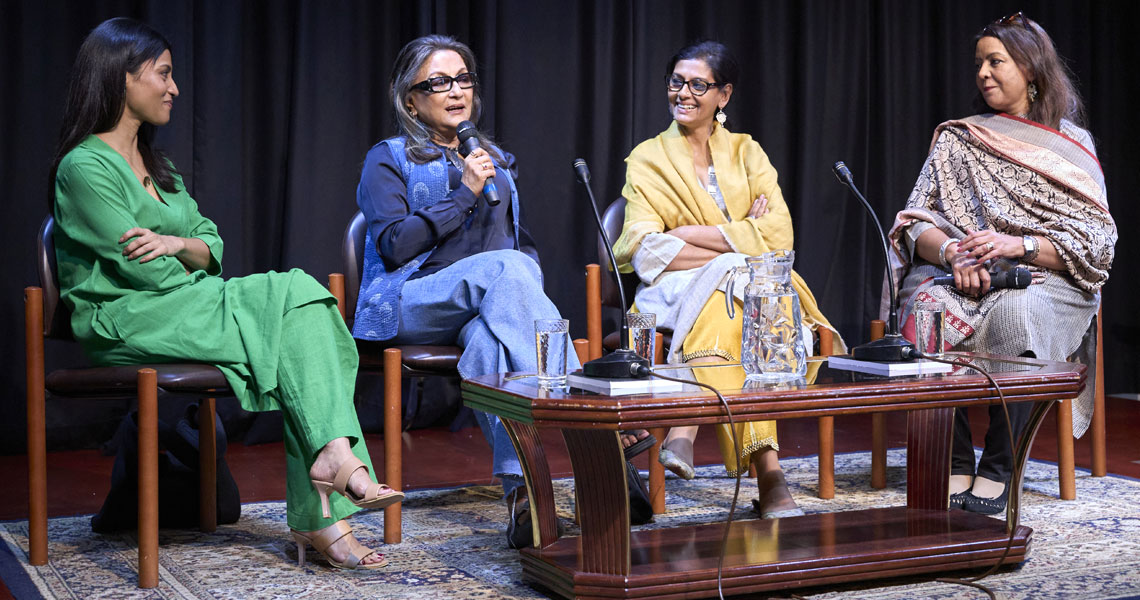 This year’s LIFF was supported by a new title sponsor - Blue Orchid Hotels. With its excellent locations, exceptional standards and commitment to making a difference within communities, the partnership positively demonstrates the support of the arts by private business. The company also pursues a number of charitable endeavours, including raising awareness of child trafficking and women’s rights which are complementary to themes and causes that the festival also platforms.