London: its theatres are the tops, its galleries and museums entertain and inform. But did you know that you can also eat your way around the world in 8 days, thanks to the capital’s multi–national restaurants? Or swim in London Royal Docks and the Serpentine? Here are ten things we think you’ll love about the place this Summer, from free festivals to glorious parks. 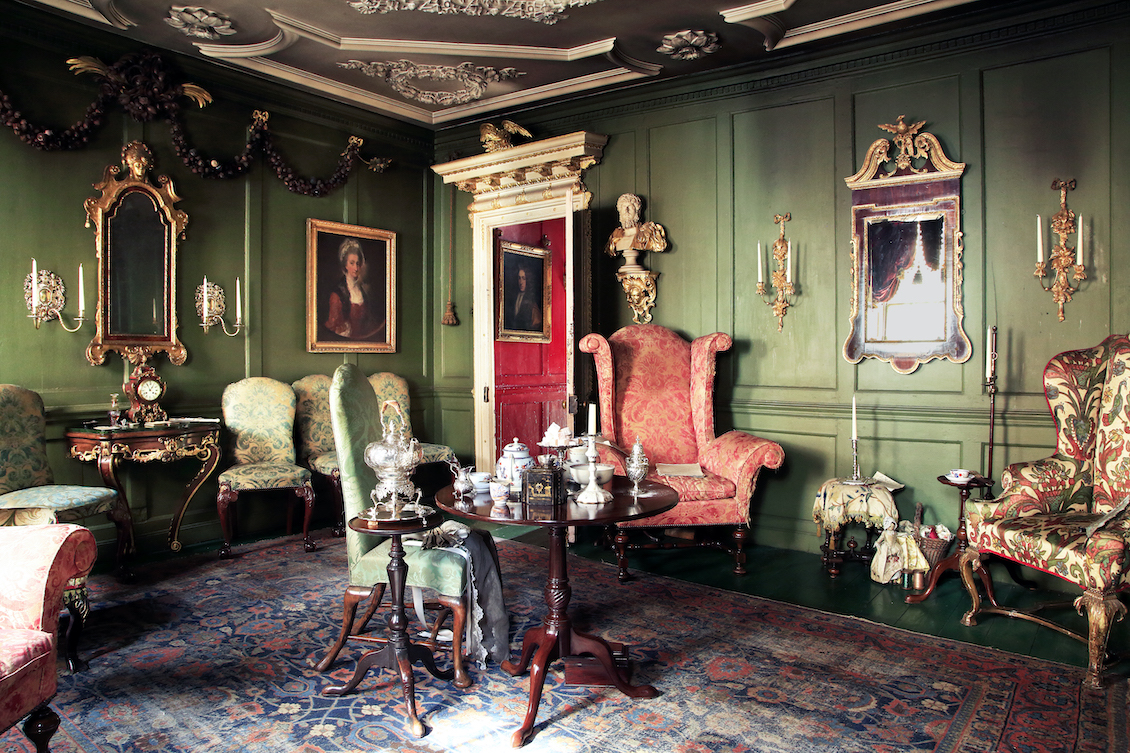 Outdoor venues across the West End

Frozen in Covent Garden’s Infinity Chamber, a Beauty and the Beast swing seat, Disney costumes and a Lion King sunrise.

One heck of a street party in West London: 50,000 performers and 30 sound systems. Look out for top London hotel deals.

Oxford Street’s flags are going green. Curator/artist Morag Myerscough’s bold installation promotes a low carbon future for businesses and individuals, and the 105 colourful, recycled banners will raise funds for zero carbon initiatives. Made of recycled plastic from marine environments, the installation will span from Marble Arch to Tottenham Court Road, before it moves around the globe. Spectators can get involved by purchasing digital artwork by Morag for £3, and through this, the campaign will fund new community rooftop solar energy in Central London, as well as planting woodland in Greater London. Clean Power, was founded by #TOGETHERBAND to support the UN Sustainable Development Goal 7.

Picnic in the Park

Every Tuesday, Wednesday and Thursday, 12pm–3pm

Live music, deck chairs and free picnic blankets for your takeaway. Around the corner from the British Museum, Oxford Street and Tottenham Court Road. Or Charing Cross Road for Theatreland, Soho and Covent Garden.

Musical lunch breaks. Have yourself a mindful musical midday every Tuesday in August, from 12pm–2pm.

From acres of Royal Parks across Kensington and Westminster to the pocket gardens of the City of London, there are uninterrupted walks and hidden green spaces. London has 3,000 parks of all sizes, including Kew Gardens’ botanical treasures. Green London:

St James’s Park alone boasts 57 acres of parkland, plus cafe, food kiosks, a lake with birdlife and Horse Guards Parade. And Buckingham Palace. Blue Orchid’s Rochester hotel borders nearby Vincent Square, itself one of the largest green squares in London.

Superbloom at the Tower

Wander through a new eco–haven of wildflowers. Year after year the cornflowers and toadflax will reappear.  One recent comment sums it up: “The happiest place in London.”

St Dustan in the East 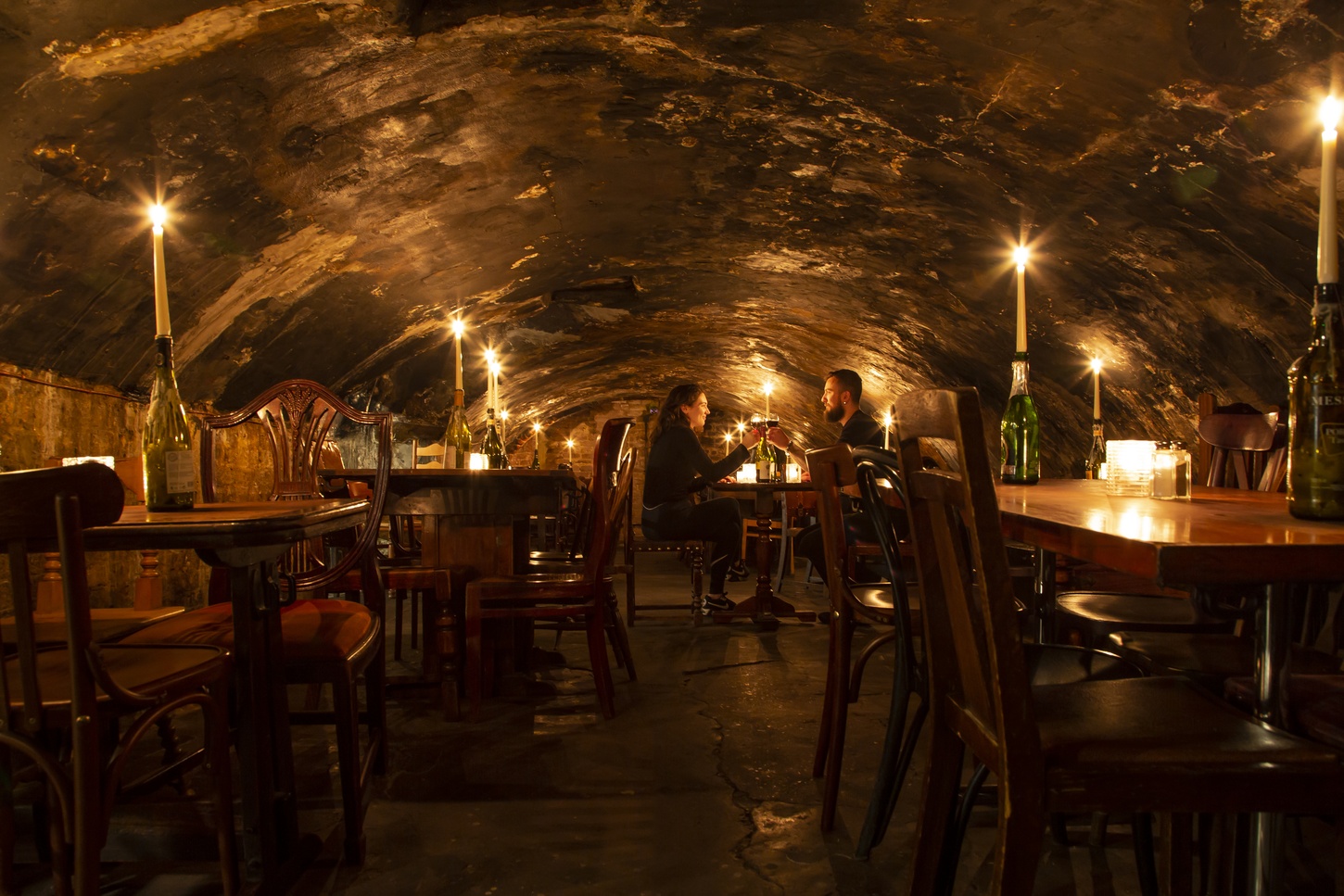 3. AROUND THE WORLD IN EIGHT RESTAURANTS

A retro ramen bar designed to take you back to the 1970s Yokocho alleyways of Japan.

Japanese–Peruvian–Brazilian fusion rooftop restaurant plus 360º views of the city.

More deep history from the museum’s archives. Sekhmet was the Egyptian goddess of annihilation whose amulets were also a source of protection! Rooms 62–63 for the famous mummies galleries.

Luminous paintings by one of America’s most important and influential 20th century artists.

From impressionism to dark modernism.

For every adult ticket purchased, one child goes free. To take full advantage of this offer, combine this with a Kids Week package at Blue Orchid Hotels. A stay in this central London hotel gives you access to some excellent offers and packages.

Much Ado About Nothing

Shakespeare set in the 1930s: slap–stick fun and Katherine Parkinson (The IT Crowd). A hit.

Tours, workshops and performances from this faithful recreation of Shakespeare’s Globe. Best value tickets in London (standing room with the groundlings).

One of London’s longest–running shows. Seen by over 10 million people.

From the 1,000 year old Tower of London, to Georgian Buckingham Palace, London’s history thrives and mixes with everyday life.

Picturesque, historic covered market made famous by the Harry Potter films. Near The Monument (and London Bridge for Southwark/Tate Modern). Famous for its shops, pubs, restaurants and cafes, with contemporary Tower Suites Hotel by Blue Orchid nearby.

Roman Wall by the Museum of London

Picnic spot next to the Museum of London with access to Roman fort ruins. The museum is free and documents the history of the capital.

One of many great institutions the Victorians gave London. Three spectacular cafes in the Gamble, Poynter and Morris Rooms, 2,000 years of jewellery, fashion from the 1500s and up. Current show: Africa Fashion.

The National Gallery and Trafalgar Square

From the steps of this fabulous (free) gallery, you can look past Nelson’s Column to Whitehall and Westminster. Piccadilly to the right; Strand, Covent Garden and Soho to the left.

Where to stay in London? As close to your centre of interest as possible is the answer. Blue Orchid Suites is steps away from UNESCO World Heritage site, The Tower of London. To the West of town, close to Buckingham Palace and St James’s Park, are The Rochester and The Wellington, Blue Orchid’s two Westminster hotels. East or West, London offers abundant entertainment in a compact space that’s easily navigated by public transport.

One of the earliest and biggest mass transit systems in the world, London Underground just got bigger and slicker with its newly opened Elizabeth Line. It links West to East, including Heathrow, Paddington, Tottenham Court Road, and Liverpool Street. Only hours after it first opened, 130,000 enthusiastic Londoners had taken a ride. Chic metal surfaces, futuristic escalators, and a significant chunk of permanent public art.

Each station has worked with one artist. The effects are often subtly visible on platforms or ticket hall.

Three children’s trails across the Square Mile: City stories, Towers on the Thames, or Skyscrapers. Free map with stickers and activities from City Information Centre opposite St Paul’s Cathedral.