London is full of legendary landmarks and famous destinations: more than enough to fill an entire week with long and adventurous days. If your trip is time sensitive, read on for some advice on how to curate your time to maximise the time you spend in the city.

Buckingham Palace is just a short walk through St. James’s Park away from Blue Orchid Hotels’ The Wellington and The Rochester. The ornate building is the residence of Queen Elizabeth II, and is a relatively new building in historic London at just over three hundred years old. Visit the palace at 11:00 on selected days to see the famous changing of The Queen’s Guard.

London’s West End is a gleaming tribute to the capital’s love of theatre. Aptly named ‘Theatreland’, the area just off Piccadilly Circus has over forty theatre venues, including the Palace Theatre. This particular stage is home to the world-famous Harry Potter and the Cursed Child. Often sold out up to a year in advance, be sure to book well ahead of time to enjoy the play in its country of creation.

Trafalgar Square is home to some of London’s marvels: Nelson’s Column and the four stone lions. It is one of the historic locations where people celebrated the end of the second world war, and still has the same vibrant sense of celebration to this day. Should you arrive at the square on a rainy day, pop in to the National Gallery and National Portrait Gallery to take in some of the most renowned art London has to offer

Oxford Street is one of the best places in London for shopping, and it contains some of the biggest and most luxurious department stores the city has to offer. The district also spreads out over the neighbouring streets including the famous Regent Street. Just a short journey from Blue Orchid Hotels’ new five-star hotel Tower Suites, a day visit to the area is the perfect accompaniment to any opulent stay in Central London.

A more historical option for a day out, Monument is a sixty-two-metre-high tribute to the disastrous Fire of London. Climb the 311 steps to the viewing platform to look out over neighbouring Pudding Mill lane and the quaint Tudor houses to be found around Tower Bridge and the Tower of London. 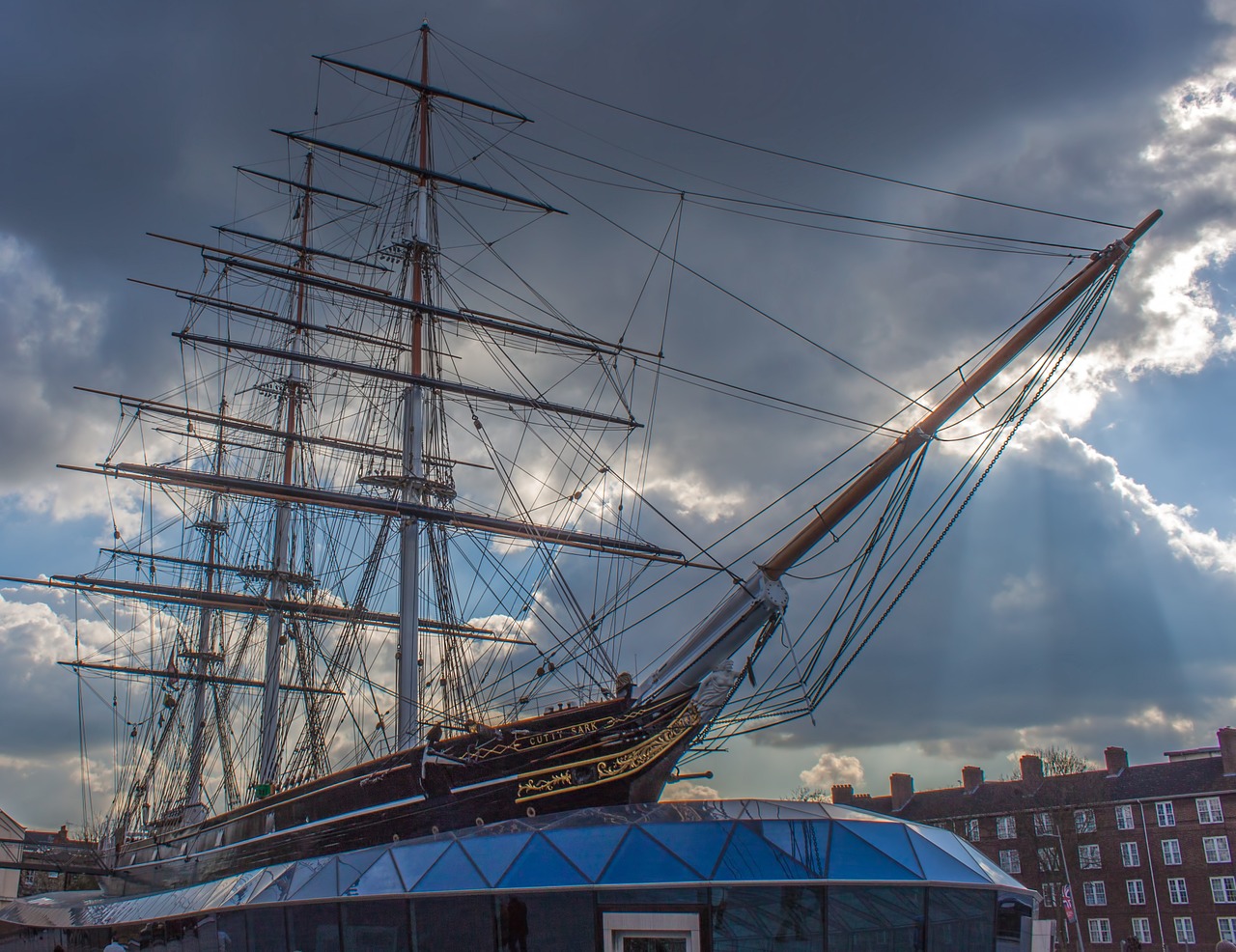 Jump on a boat tour at Westminster for a more unique way of getting to the Royal Borough of Greenwich. After harbouring, the Cutty Sark is the first sight you will see- an old British clipper ship that is the perfect place for a family day trip. After exploring the boat, head to the vintage market that is often full of creative half-term activities such as face painting and jewellery making classes.

All of London’s best landmarks are a short distance from Blue Orchid Hotels properties: one of the hallmarks of a Blue Orchid Hotels stay is the unbeatable central location and proximity to large and well-connected stations. Use the helpful map guide on our website for ideas about what is near you during your stay, or speak with the reception and concierge teams for tailored help with day-out planning and ticket buying.