The London Landmarks Half Marathon

The London Landmarks Half Marathon takes place on the 29th of March this year, the annual event has now gained support from over fourteen thousand runners, including staff members from Blue Orchid Hotels and its partners!
The event is organized by Tommy’s, the leading charitable organization for babies in the UK, providing funding for research into the prevention of premature births, stillbirths, miscarriages. In 2014 they created the half marathon as a way of raising more money, and it blossomed from there into the city-wide event we know today.
The race’s tagline- ‘The Grand, The Quirky, The Hidden’, highlights everything that is great about the race and its attempts to shine a light on London’s most extravagant landmarks and its most unusual historical details. The race begins a short walk from St James’s Park, and Blue Orchid Hotels’ very own The Wellington and The Rochester- making them some of the best hotels close to the London Landmarks Half Marathon start line. 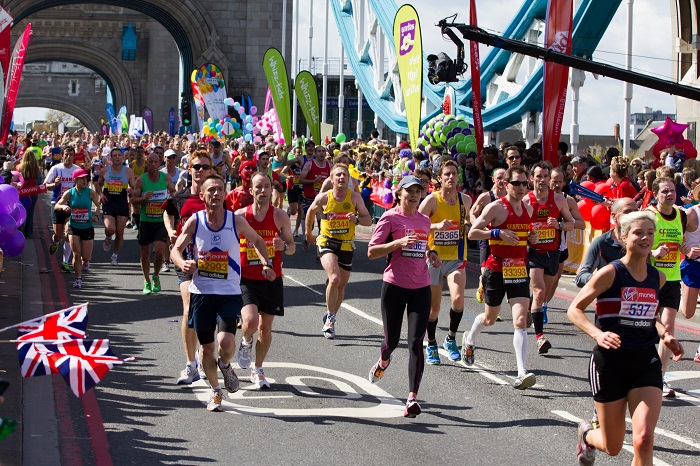