Think you’ll still have to wait a month to see London in its spring bloom glory? Think again. The Royal Botanical Gardens at Kew are celebrating the 25th anniversary of their orchid festival this year, from the 8th of February to the 8th of March.
The Royal Botanical Gardens’ Orchid Festival pays homage to the five thousand plus orchid varieties that can be found on the islands of Indonesia, a large percentage of the twenty to thirty thousand species worldwide. Kew Gardens are the largest botanical gardens in the world, so there’s plenty more to explore once there- it’s well worth making a day of it! 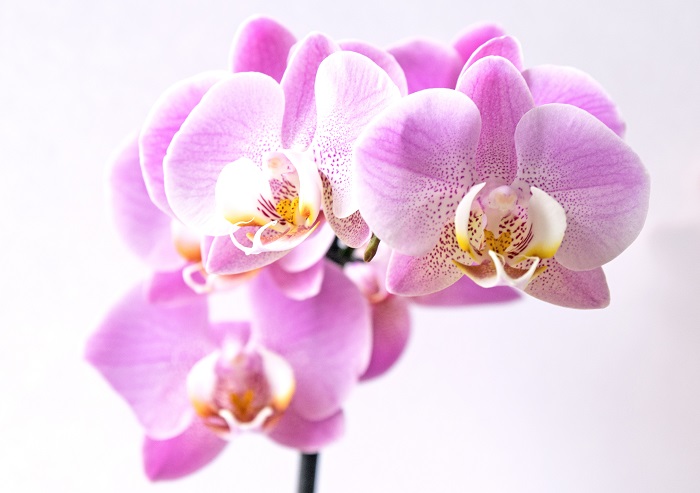 The incredible plant with its long history of cultural significance is the namesake of Blue Orchid Hotels for good reason, and it’s no wonder the flower is celebrated yearly at the Kew Gardens by visitors from all over the world:


Getting to Kew Gardens 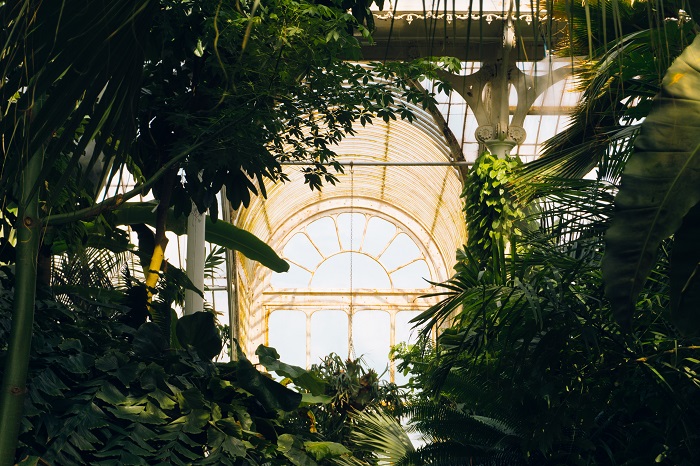