Parliament Square is central to many of London’s best-known landmarks, and is overlooked by official buildings from every side: Executive Offices in the North, Legislative in the East, the Church in the South, and Judiciary in the West. Not only that but it is a short walk from our independent four-star hotels The Wellington and The Rochester in Westminster.

The perfect starting point to any family-friendly day out in Central London, keep reading to brush up on your knowledge of Parliament Square’s most famous stone residents. 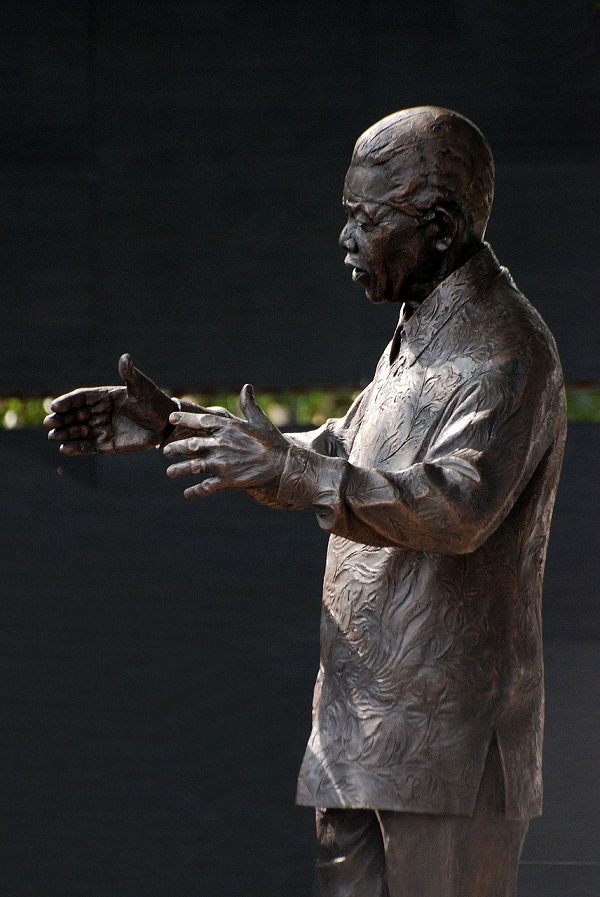 The revolutionary and visionary political leader was the President of South Africa from 1994 to 1999. Recognisable for his fight against institutionalised racism, he spent twenty-seven years in prison and all the while campaigned for peace and the end of apartheid in South Africa. Despite opposition from the British government, there was a lot of support for Mandela in England and he visited London a number of times, notably giving a speech at Trafalgar Square

Famously the Prime Minister that led Britain and its allies to victory in the Second World War. Born to an English father and an American mother, Churchill joined the army in his early life (after failing the exam three times). In 1900 he became a politician like his father, and eventually held the position of Prime Minister from 1940 to 1945. Perhaps his best-known success was his speech to the British parliament shortly after the outbreak of Word War Two ‘We shall fight them on the beaches’. 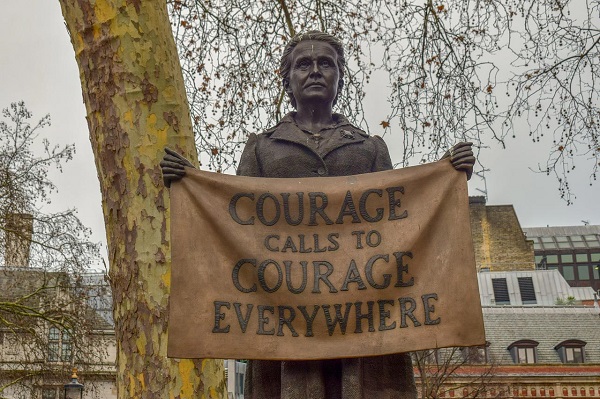 The first and only woman to have a statue in Parliament Square (and the only statue designed by a woman), Dame Fawcett was the leader of the National Union of Women’s Suffrage Societies campaigning for women’s rights: notably the right to vote and access to higher education in the UK. Her statue holds a flag carrying an excerpt from one of her speeches, and the bottom of the statue is inscribed with the names of notable women and men who supported women’s suffrage.

Lincoln is recognised the world over for leading the North through the American Civil War. He is accredited with spearheading the call to get Congress to vote for the Thirteenth Amendment: making emancipation of slaves universal and permanent. As a result of this, around four million black people were freed from slavery. The statue was intended to be installed in 1914 to celebrate the centenary of The War of 1812, but this was delayed until 1920 due to the start of World War One. 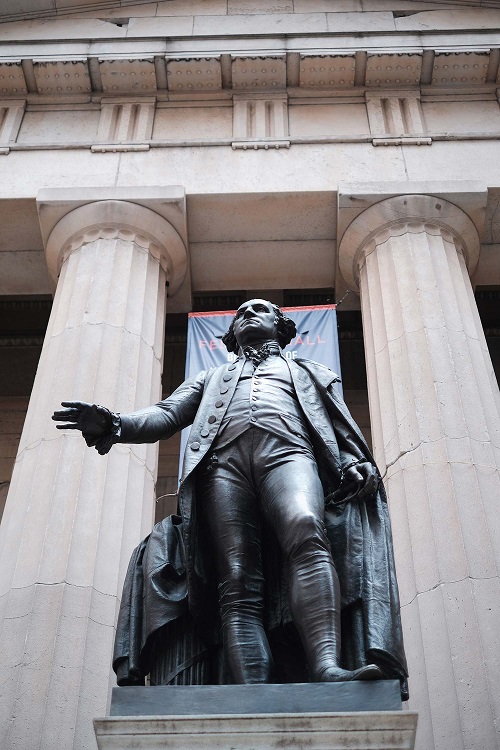